14 Jun 2012 https://tokifuko.com
Toki Fuko, Sergey Korotayev's project, has begun the existence in 2006 in Lipetsk (Russia). Then, acting on one scene with talented and known musicians of the country, such as Vladimir Fonarev, Solid Sky, DP-6, Garage Sound System and many others, Sergey pleasantly surprised public of the Russian clubs with unique musical taste. In parallel Toki Fuko was engaged in a writing of his own tracks which have quickly got support of the Russian and foreign labels.
In 2007 Toki Fuko tracks were estimated for the first time by visitors o of electronic music festival «Live Sound Fest», and one of the first releases «Click EP», let out by the Russian techno – label DP-6 records, has literally blown up charts of sales, for a long time having located on 20th place in TOP 100 beatport.com. Gradually Toki Fuko music has got world level, having won attention both Russian (Forza records), and foreign labels, among which Exquisite Music (Portugal), Manuscript (Ukraine), Plastik. FM (Italy), Kung Fu Dub (Sweden), Wax’n’Soul (German), Kotangens Records (UK).
Today Toki Fuko music is used in the works by executors from all over the world, (among which 4 Mal and Bs as Deep, Freza, Fabien Kamb, Jeff Bennett, Subsky),it can be heard on radio stations of the USA and Europe (Pure.fm, Danceradio.gr, Proton radio, Kink. FM). And more recently, with support Forza records support , the actor had own radio show at the Canadian station EN.Sonic (toki-fuko.ensonic.fm).
In the end of 2008 the project «VFormate» was created by joint efforts of Toki Fuko, Dr. Bass and DP-6 project. Parties «VFormate» have proved, as the interesting musical show focused on listeners of and modern electronic music.
For today Toki Fuko is actively engaged in creative activity and is the welcome guest in many clubs.
Read more...
Play all Create DJ chart
Share this chart:
1 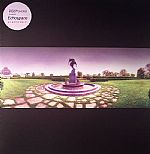 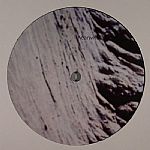 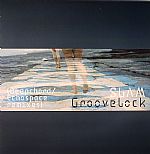 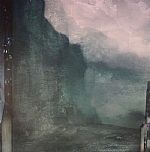 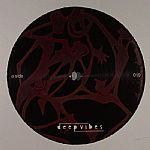 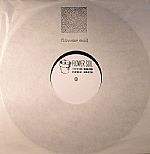 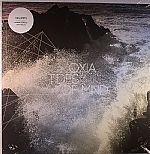 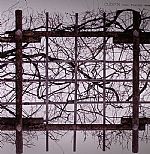 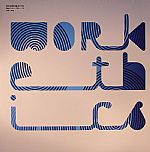 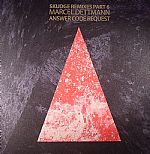 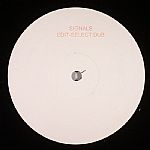